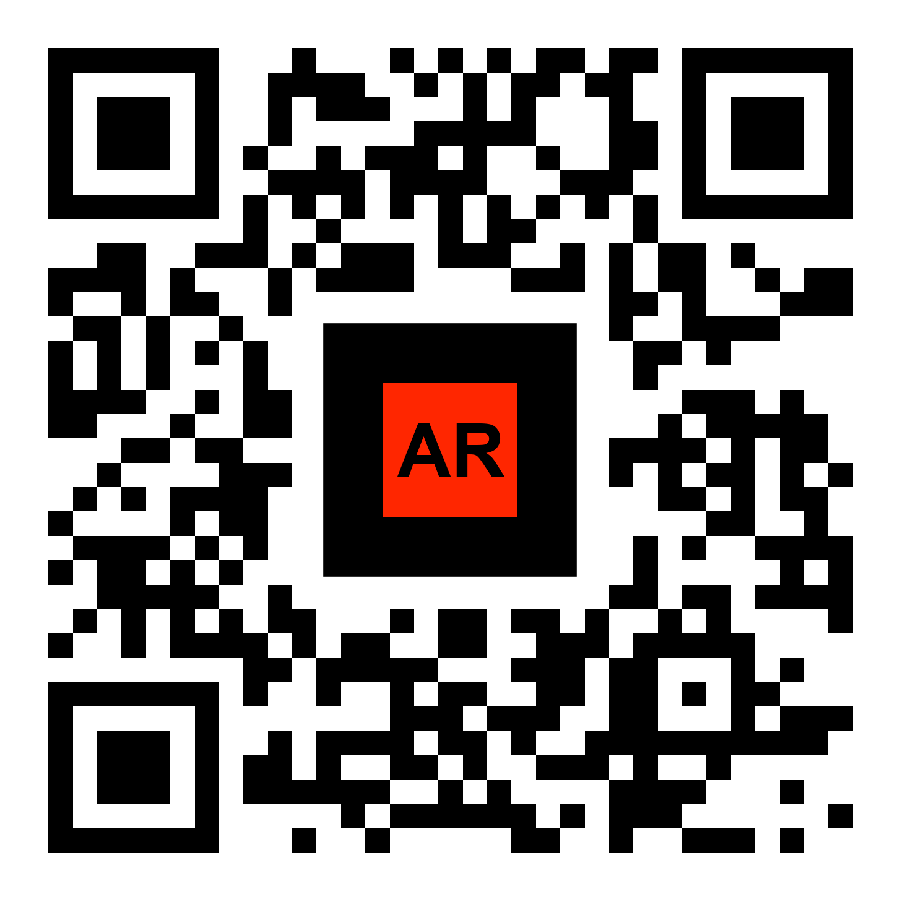 An AR Code is a type of barcode containing the information needed to simply show a 3D experience that can be reproduced in an augmented reality environment. Start creating, managing, editing, and tracking your AR experiences!

Natively readable on Android and iOS 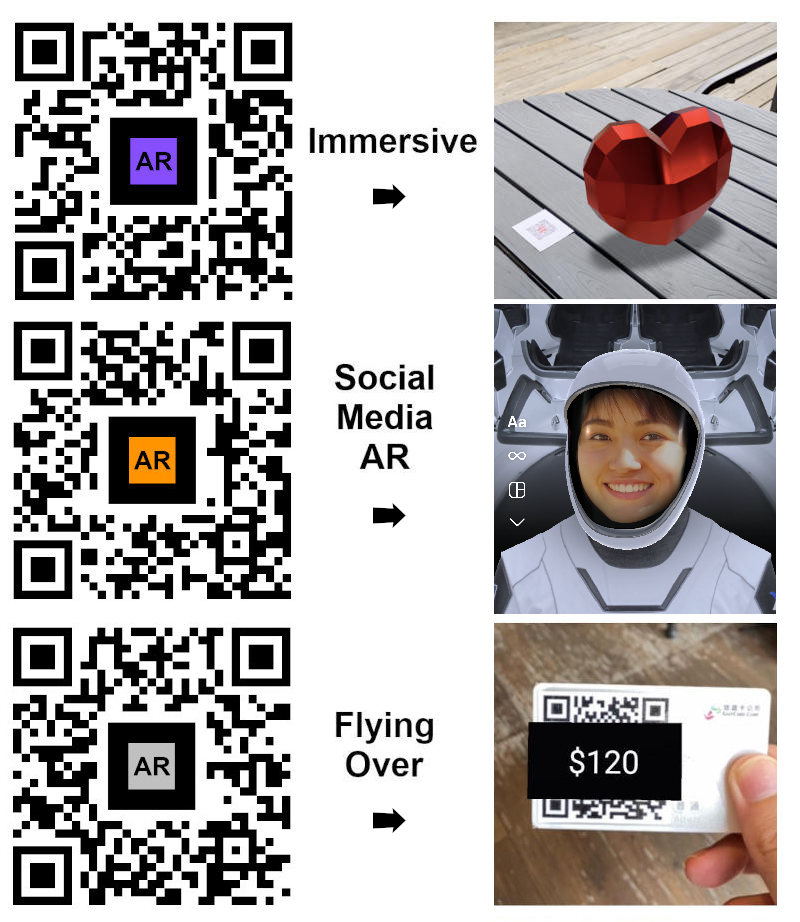 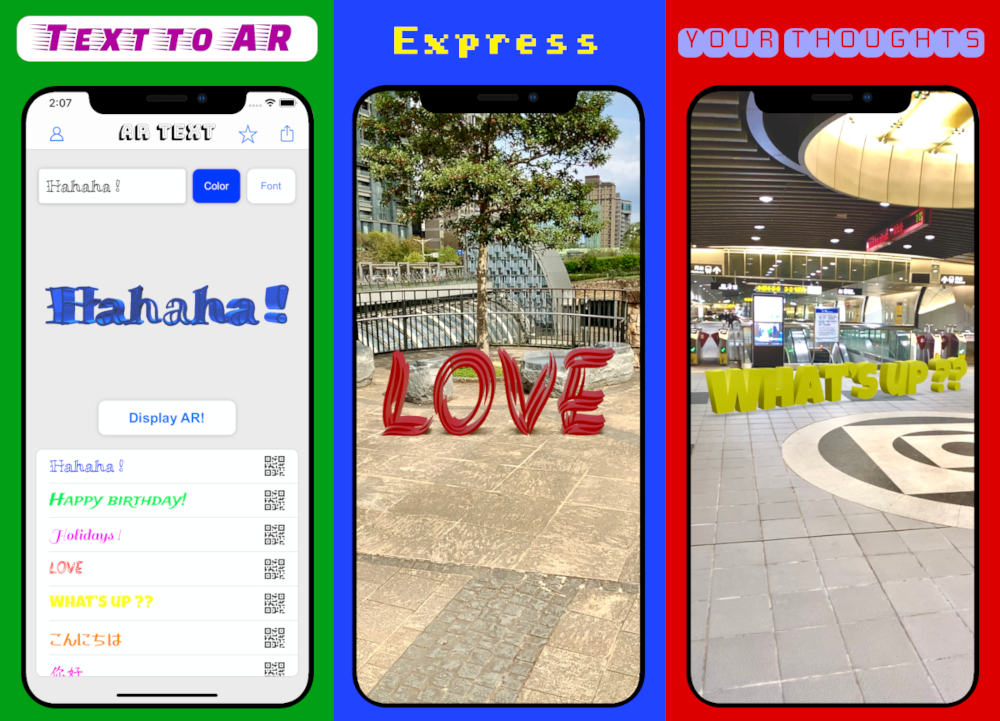 The "Text to AR" mobile app by AR Code

You can now create 3D texts and their AR Codes directly from our Text3D mobile application.

The Text 3D iOS application allows you to create an AR experience instantly by entering text, choosing its font and color. Try it for free ! 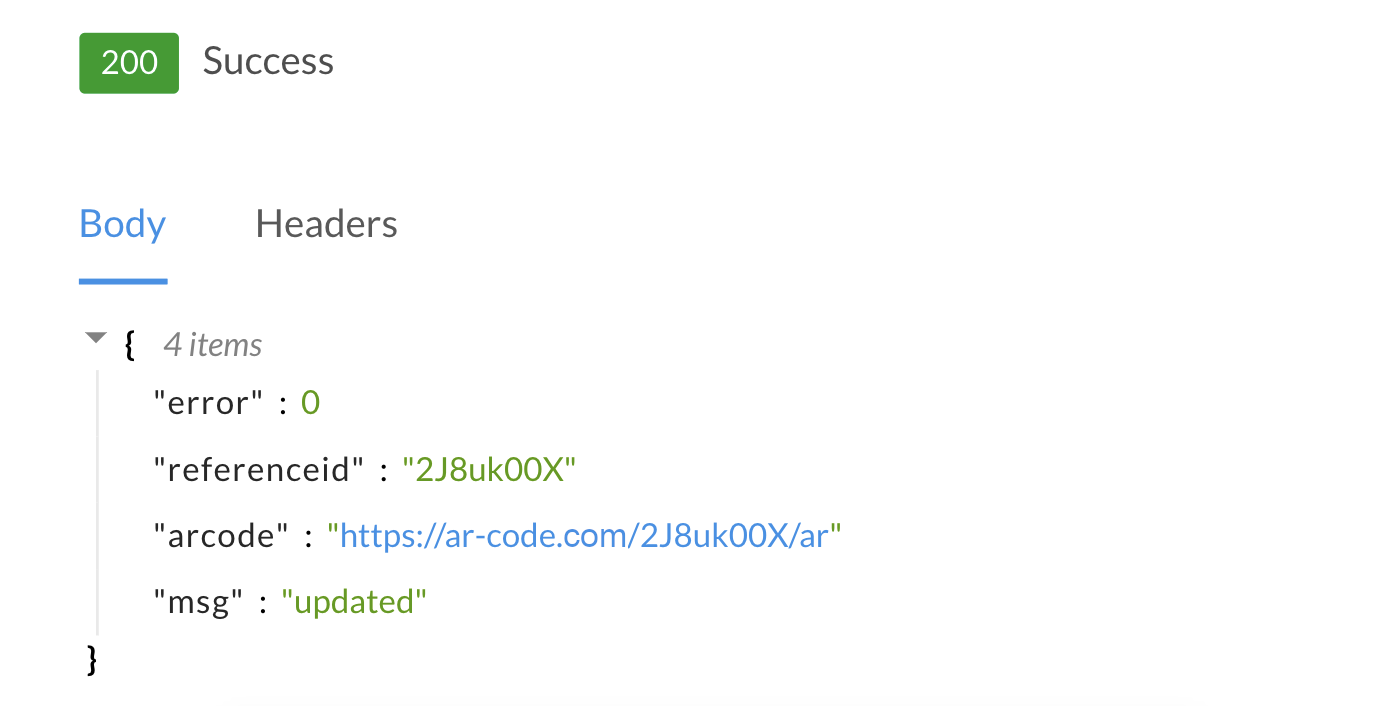 Here is an AR QR Code linked to our API displaying a different quote every minute: